She made this CD cover when she was 16. She really wanted to make a CD and already had many demo recordings ready. However, she never dared to capture anything in the following years because for her, it was never good enough.

She had extreme performance anxiety and kept everything to herself. It was only around the age of 30 that she finally decided to start recording something serious and when she was 33 she finally released her first album.

Her advice to anyone who wants to publish something: be it music, a painting, a book, a column… whatever it is: believe in yourself en just do it !! 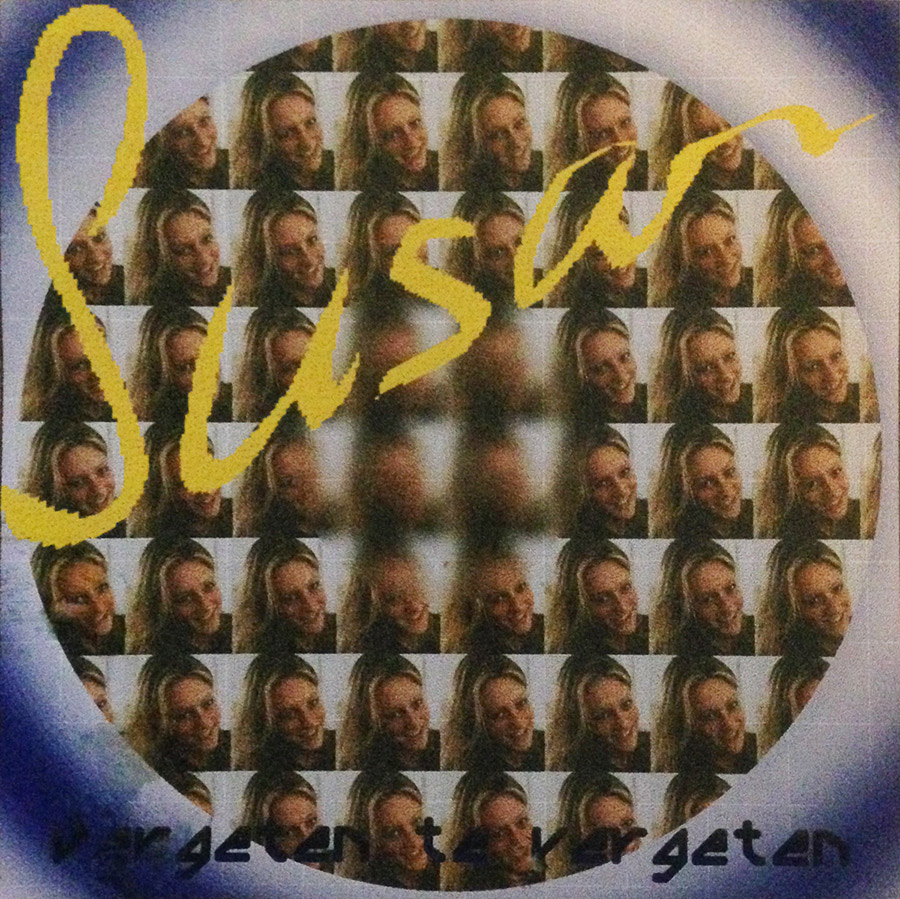 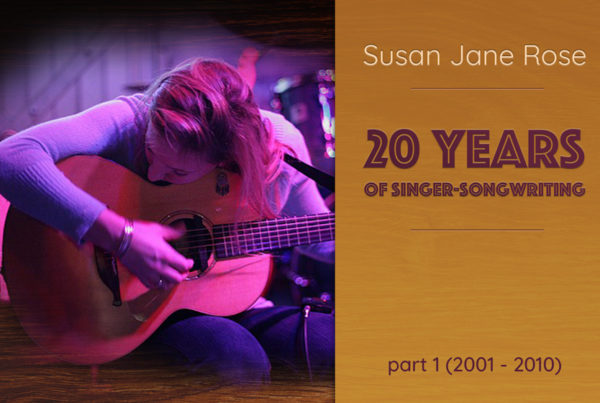 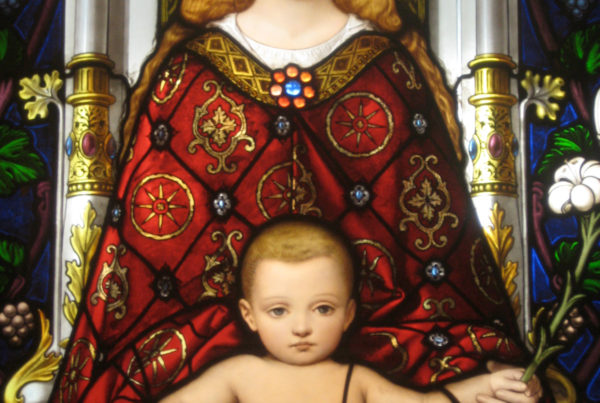 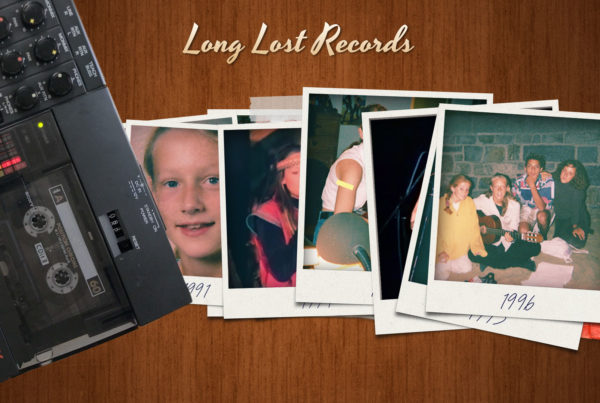