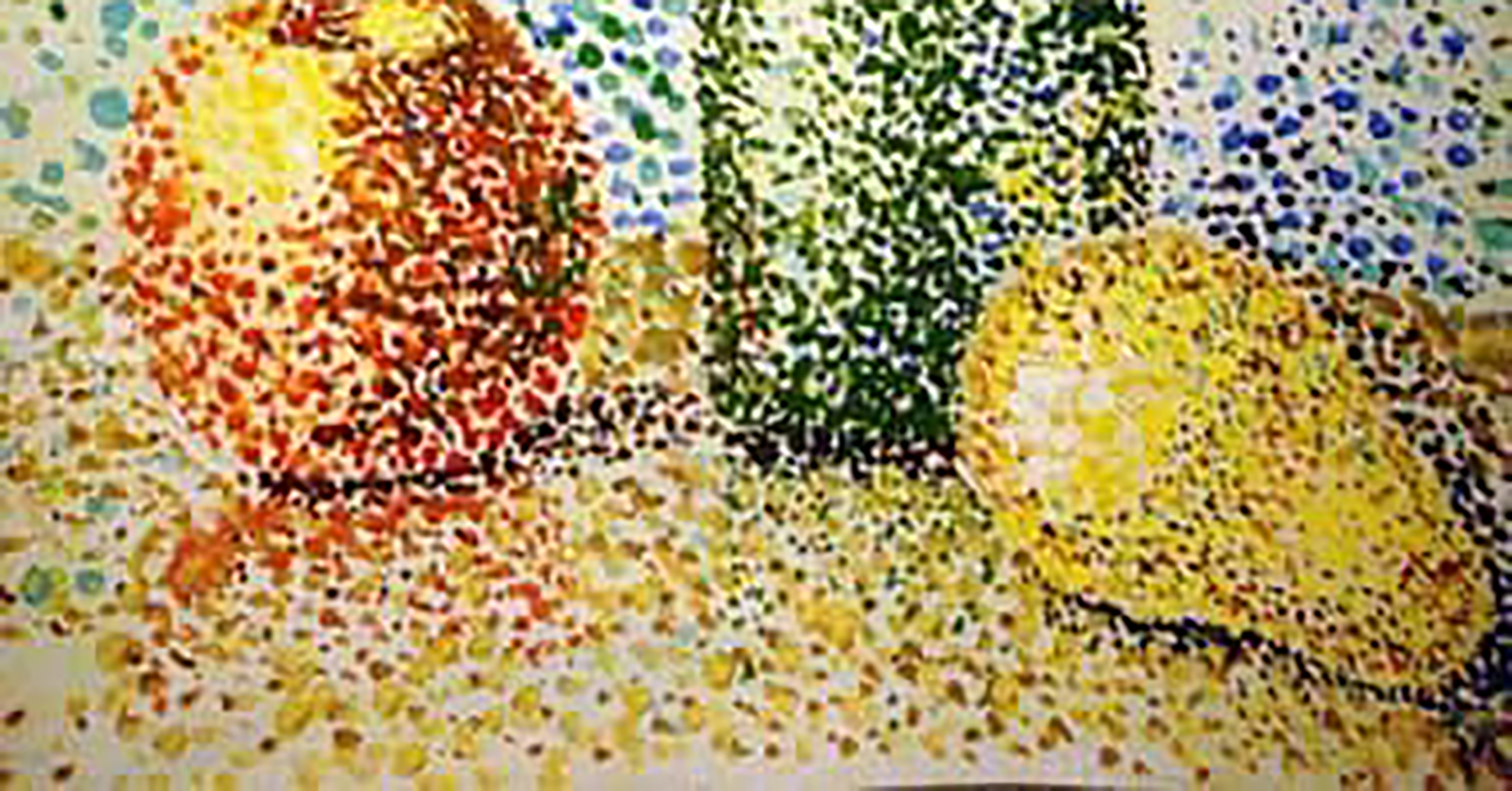 Just dots. Together they form a whole.

All dots … seemingly on their own.
When you give it a better look they form a whole.

When she asks somebody: “Are you also for a basic income?” She gets all sorts of surprising answers.

The common denominator in their answers is: the answers are all about themsélves! 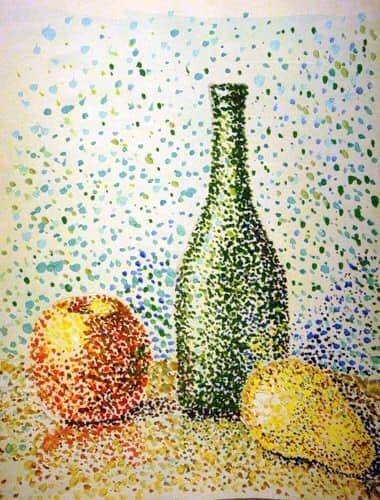 "Only losers ask for money."

She grew up in a rich family who raised her with the belief that loaning money or asking for money “was only what losers do”.

She has been completely detached from that for years. She never understood and never embraced that education. Call her a rebel 😁!

Sharing is the future!
Giving is receiving.

"It will never work with this government."

When she asks somebody: “Are you also for a basic income?” Then she also regularly hears:

“It will never work with this government.”

Well …. there’s news: As we speak (April 2020), the Dutch government is actively discussing introducing a basic income. Even people within the VVD party want to introduce it. They only have trouble with the name “basic income”. Shall we come up with a nice name for all the tax money that is wasted on useless projects and luxury lives that lead to a huge gap between the rich and the poor?

When she asks someone, “Are you for a basic income too?”

Then she doesn’t ask that question for herself, she asks the question for the whole, because a basic income will positively influence society as a whole.

Decrease in crime, decrease in stress, decrease in burnout, decrease in health costs, better school performance, an explosion of creativity and much more, have been proven in experiments with a basic income! People appear to continue to work from the basic income research! And better than before!

She is asking this right now, because in this crisis it becomes painfully clear that old systems no longer work. Many will soon be in serious money problems. And many have already come …

The question is not whether, but when all of our old systems will collapse like a house of cards.

If it concerns your own bank account … then what?

Most act only when their own skin is compromised.

We are not islands in themselves, but a combination: Unity in diversity.

End poverty. That is possible! Isn’t that mind-blowing ?! John Lennon would say “I told ya so!”

So she asks you: do you also want a basis for others, for all humanity? A roof over your head, food and safety. Who would not want that? Who is not in favor of equality?

Your influence can be just enough to implement this.

If you are for a basic income, sign this petition or google online for all petitions regarding a Universal Basic Income.

NOW: a basic income for everyone in this corona crisis in The NetherlandsEmergency Basic Income EU

Still doubting or have any questions?

Do you have any questions?

Watch this video explaining why it will lead to great success:

She grew up in luxury.